Monthly archive for May 2017

Good news on the topic of fatal firearms accidents. The National Safety Council’s “Injury Facts—2017 Edition” shows that the number of fatal firearms accidents dropped 17 percent from 2014 to 2015 to 489, the lowest total since record-keeping began in 1903. That’s about three-tenths of 1 percent of the 146,571 total accidental deaths from all other listed causes, which are up 8 percent from 2014 to 2015. It should be noted that the decrease, which was the largest percentage decline of any category, came in a year that saw record firearms sales to many millions of Americans.

“This latest release from the National Safety Council shows that the vast majority of the 100 million American firearms owners meet the serious responsibilities which come with firearms ownership,” said NSSF President and CEO Steve Sanetti. “They store their firearms safely and securely when not in use, and follow the basic rules of firearms safety when handling them. 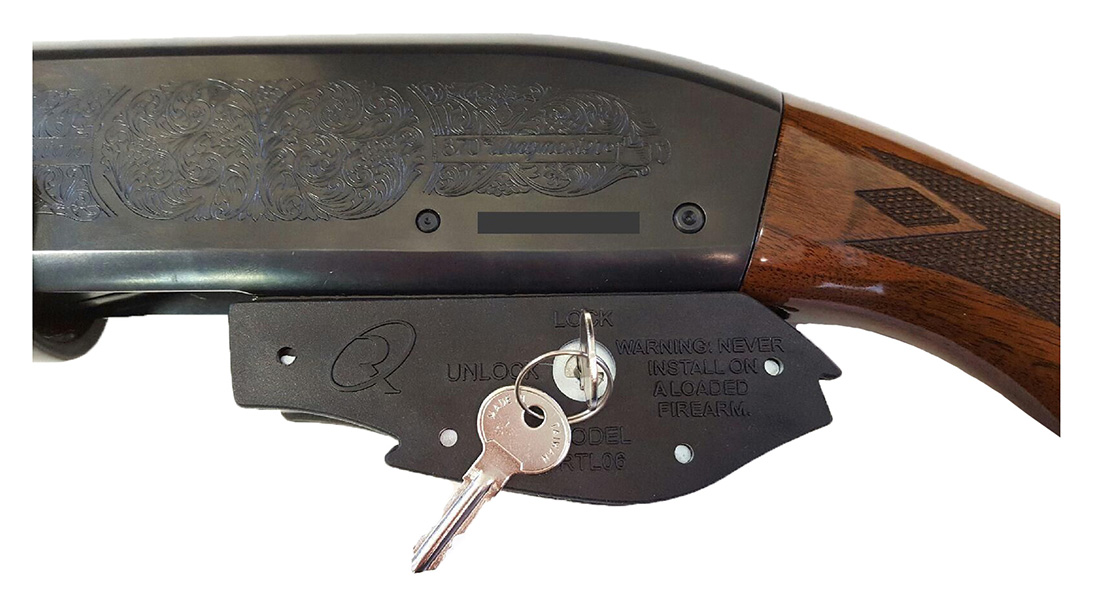 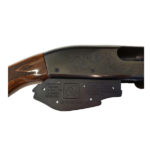 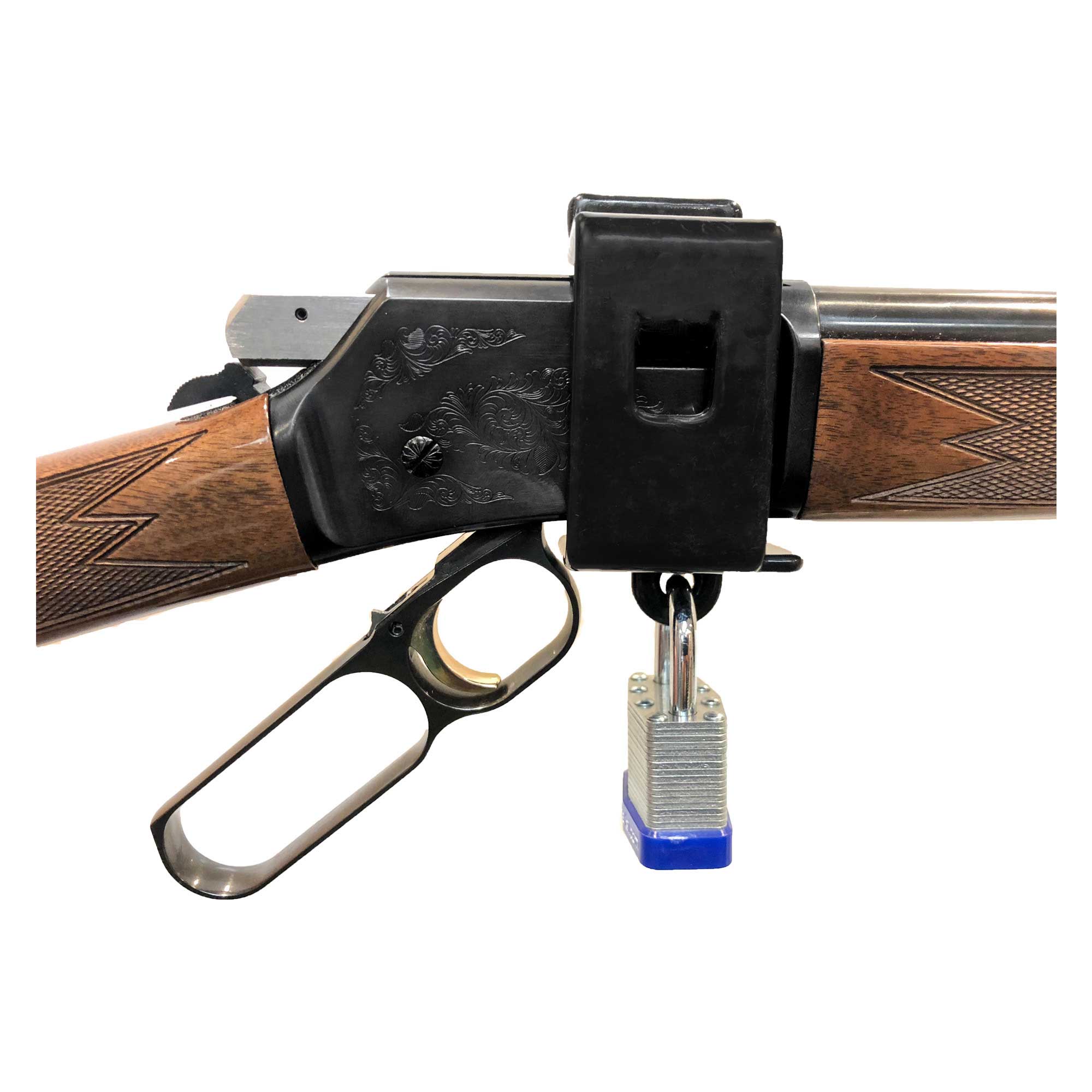 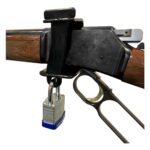 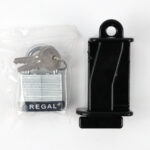 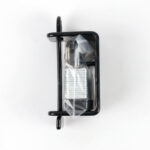 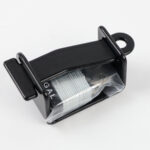 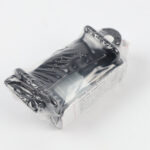 (Designed for use on certain Marlin and Browning Rifle models)

California Proposition 65 is a California state law that requires businesses to provide reasonable warning about the use of any chemicals the state has decided could cause cancer, birth defects, or other reproductive harm. The list of chemicals is approximately 900. Consumers who live outside of California are not accustomed to seeing Proposition 65 Warnings on products received from internet purchases or products purchased at local retailers.

Regal Industrial Sales, Inc. has been producing firearm safety devices (cable and trigger locks), cases and bags, cleaning kits and firearm components since 1989. We have received no reported cases of our products causing harm or danger. We are unable to test against the 900+ Proposition 65 chemicals and therefore, we have placed the warning on our products to be in compliance with the California Proposition 65 regulation. You will also see the Proposition 65 warning on products purchased outside of California because our products are sold across the country at major retailers, firearm dealers and on Amazon.